Why Discounts on Convertible Notes are for Losers 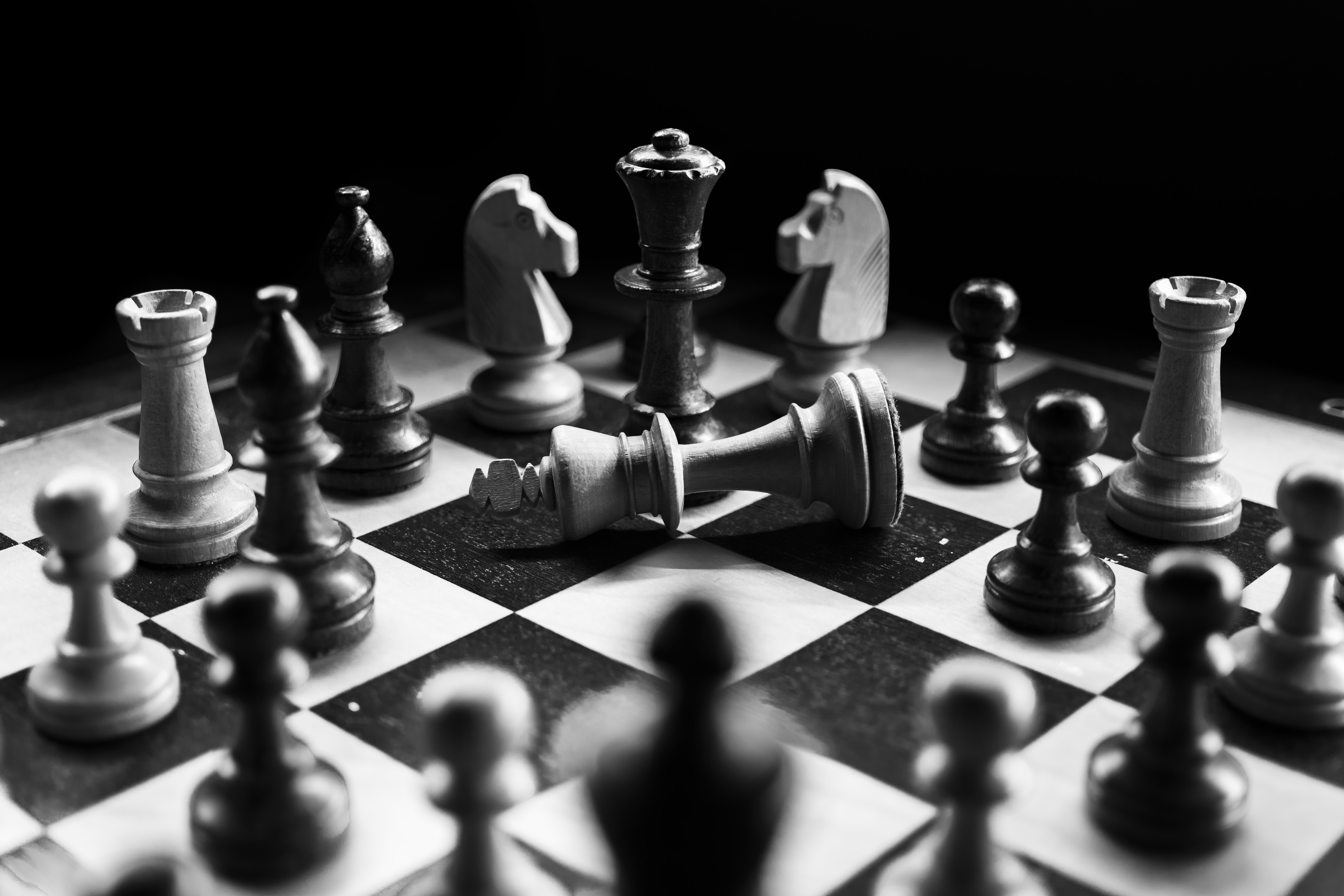 There are a lot of misunderstandings about convertible notes and how they work, but one misunderstanding that I have not seen described well is the issue of the valuation cap vs. the discount and what the relative benefits of either outcome would be for investors and founders.

First, a quick summary of how convertible notes work:

A convertible note at its core is like any other note payable.  If I lend you $100,000 at 8% interest, then at the end of the year you pay me $108,000 and we’re done.  The convertible part refers to the potential for the note to convert to equity at some future trigger point.  The typical terms are that the note may have a two year duration, 5-8% interest (usually not paid in cash, but rolled forward into future equity),  and the better of either a discount of typically 20% from what ever price a future investor sets for the company when calculating the equity purchase price, OR a valuation cap, which is the highest price at which the note holder will convert, regardless of the valuation set by future investors.

I have other blogs that describe why the convertible note is neither good for founders (because the accrued interest leads to dilution that would not have occurred with an equity deal) and for investors, who have to pay tax on accrued but unpaid interest every year, PLUS capital gains tax at the time of exit, which would not have to be paid, had the deal been done as an equity purchase rather than a convertible note.

But, let’s look at why the discount is the undesirable fall-back position for investors, and the least desirable outcome.

The investor gets their choice of the better of the 20% discount off the future valuation, or the valuation cap.  So that means that either the investor will pay the price that the company was worth at the time of investment, or some lower amount since the company will not have increased in value by more than 20% during the runway period between investments.

To clarify – each investment round will typically pay for 12-24 months of runway, during which time the company should have overcome significant risk thresholds, thereby increasing the value of the company, often by 1.5 to 3 times the value of the previous round.

So, if the discount ends up being the best alternative for the investor, that means that the company has grown by less than 1.25 times, which would be the break-even point between the discount and the valuation cap.  If, during 24 months, the company has grown by only 1.25 times, that means that the investor has gained only 12% per year.

Investors commonly are looking for returns of 10 times their investment in five years.  If you calculate that return as an Internal Rate of Return in Excel, you’ll get a target rate of 58.5% – far more than the 12% yield when the discount rate is the best option.

The typical discount rate on a convertible note is 20%. Founders sometimes mistakenly believe that offering 25% or 30% will “sweeten the pot” for investors while what is more likely to happen is that Series A investors following-on may balk at the steep discount rate and demand a reset. Never mind that even a 30% discount still means that the company is not growing at a good pace, unless the turnaround for the note is about six months. Founders who offer more stingy 15% or 10% rates are sending a message that they expect to be underperforming their claims and they want to minimize the downside protection that the discount offers to investors.

There is a time and place for convertible notes and they are best applied during friends and family rounds, or during true bridge rounds when the turnaround is expected to be three or four months. Anything else should probably be structured as a priced-round equity deal. Since you have to price the round to come up with the valuation cap, it simply makes sense to structure the deal as an equity deal and save founders unnecessary dilution from the accruing interest on the note.

Learn more about startup investing with Rockies Venture Club workshops for BOTH angel investors and founders. Find out the next class or membership benefits at www.rockiesvc.org

See what else we're talking about

Get in touch with our team